The Budget 2021 questions that haven’t been answered 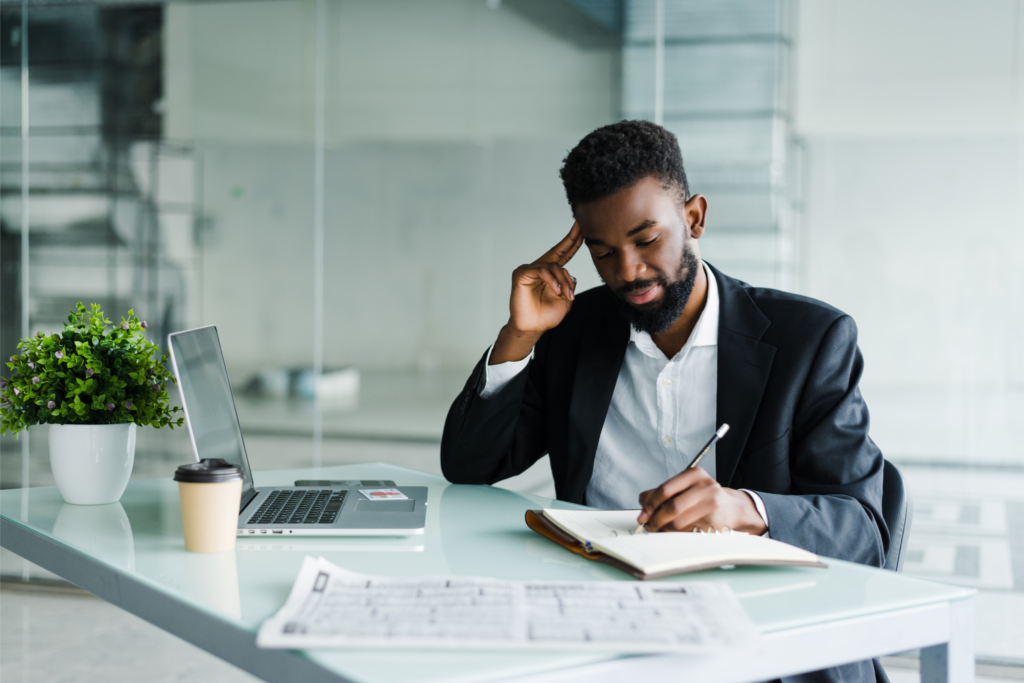 Finance Minister Tito Mboweni delivered his third annual budget address on 24 February 2021. While there was plenty of information on both income and expenditure issues, as well as proposed tax amendments, some aspects were, concerningly so, not addressed at all. Exchange control In 2020, the Minister indicated that changes would be made to South Africa’s capital flow system regulated through the South African […]

While South Africa is currently in a state of lockdown during which a significant number of businesses have had to cease operations, some relief from a tax perspective has been announced by the government. Tax-compliant businesses with a turnover of less than R50 million will be allowed to defer (importantly, not have waived) 20% of their pay-as-you-earn liabilities over […]