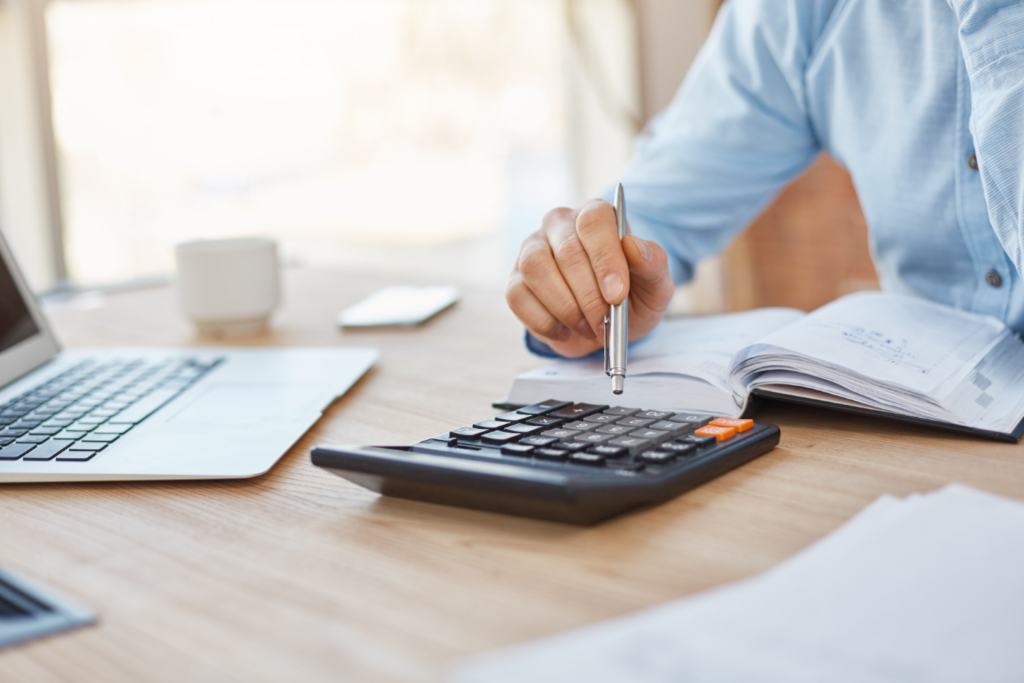 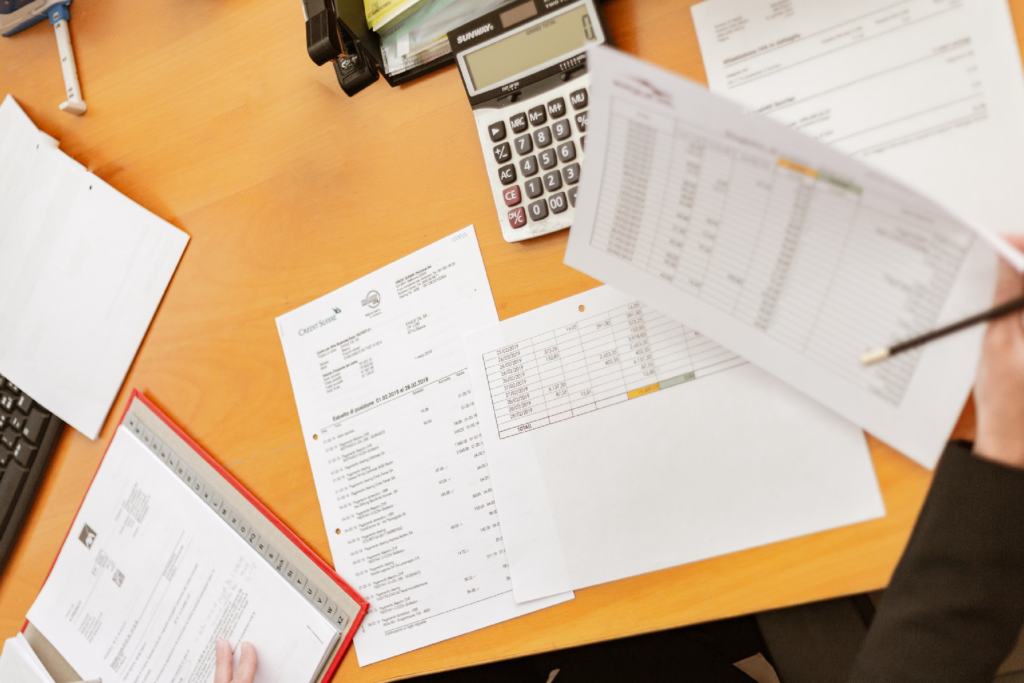 Employment income is generally taxed where the services are physically exercised. The place of contract conclusion, where the employer is based and where the remuneration is paid is irrelevant in determining the taxation of employment income. This principle is supported by South African legislation and case law. Income earned from South African employers for services […] 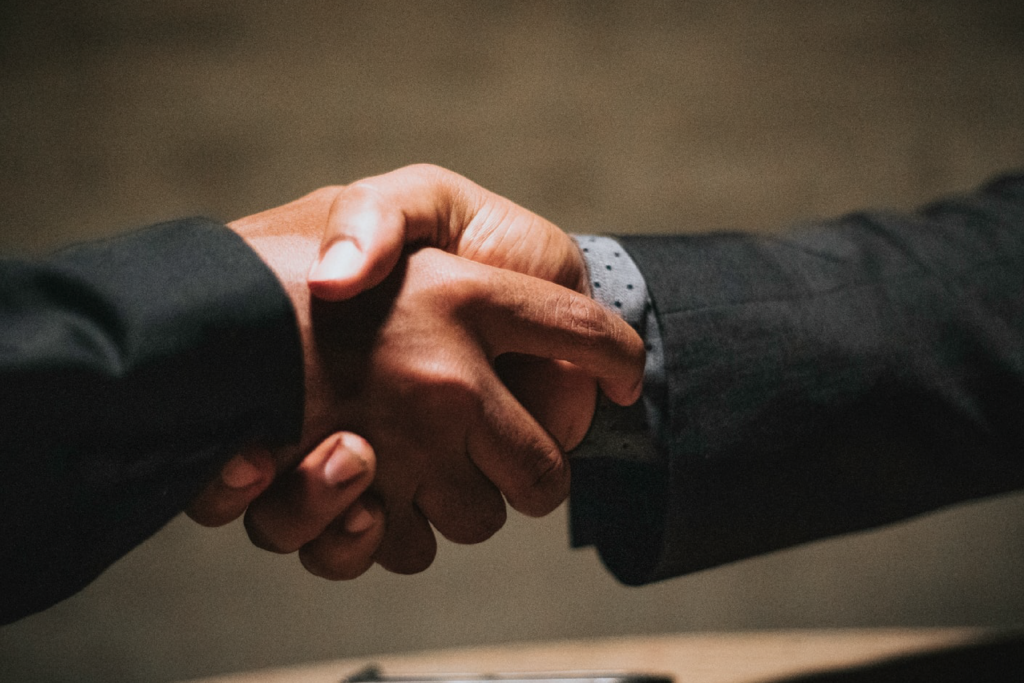 Employer companies generally implement employee share incentive schemes to retain and incentivise their employees by enabling the latter to receive indirect benefits from the appreciation in the growth of the company. This is an effective way to offer benefits to employees and encourage their participation and loyalty of employees. Even though these schemes are generally […] 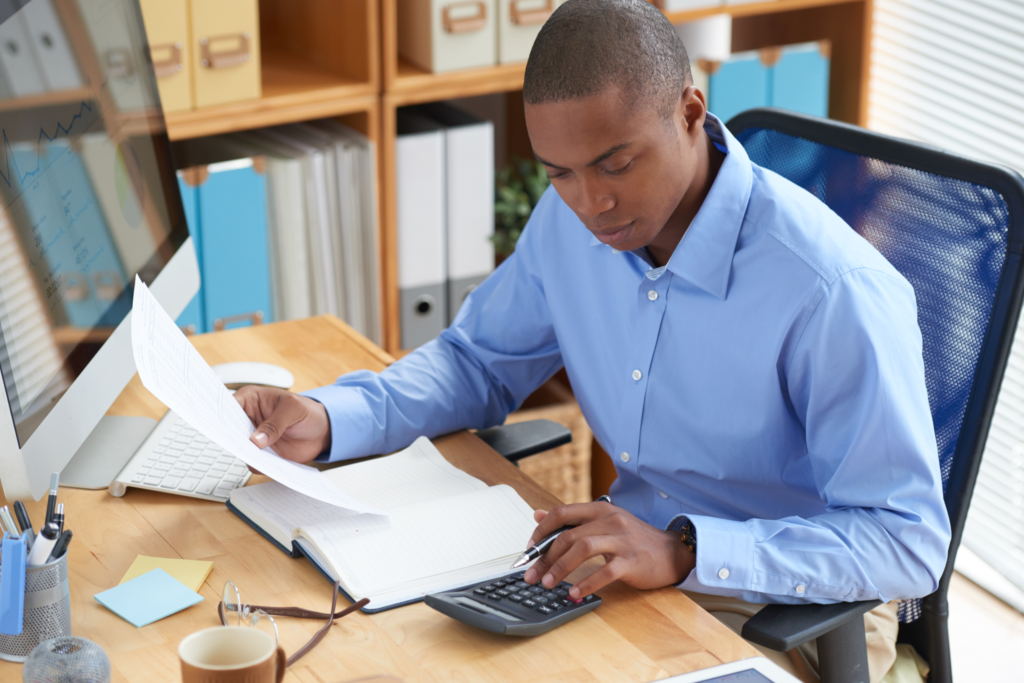 The annual National Budget Speech was delivered on 23 February 2022 by Finance Minister Enoch Godongwana. Practitioners are getting to grips with some of the more pertinent changes that will become a reality for taxpayers, particularly in the individuals, employment and savings areas. Reviewing the timing of accrual and incurral of variable remuneration Section 7B […]

Explained: Dividends according to the Income Tax Act 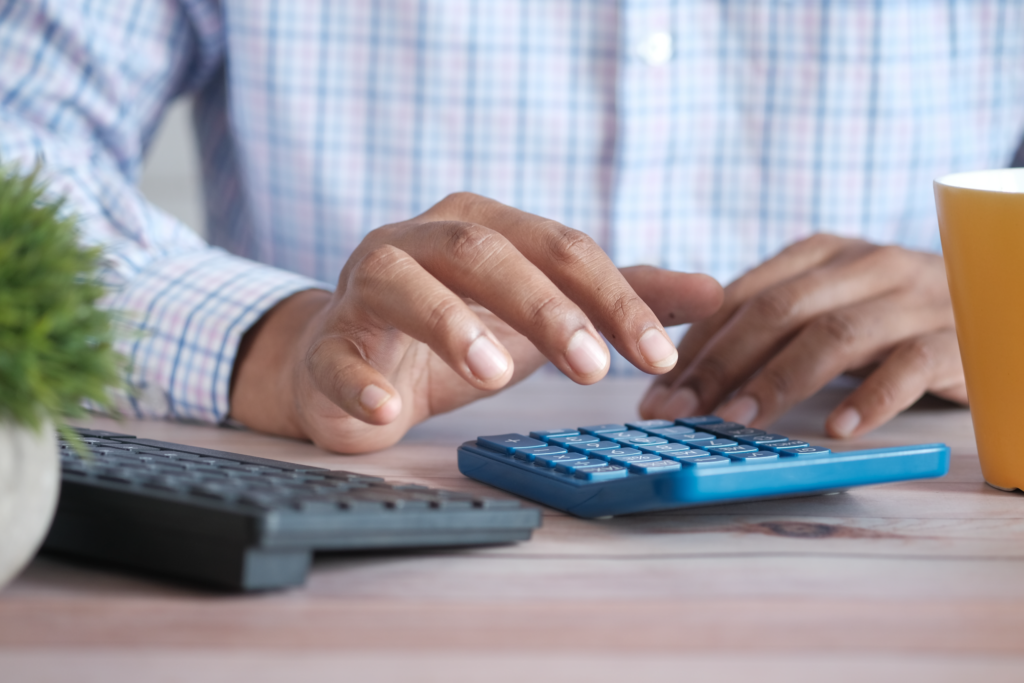 Although there are several exclusions to the general rule, South Africa applies a withholding tax on dividends declared by companies at a rate of 20%. It is essential to appreciate that such a withholding obligation for companies do not arise only on “ordinary” dividends but that the concept of what constitutes a dividend, goes much wider. The Income Tax […]

Barter transactions: What is the tax cost of my asset? 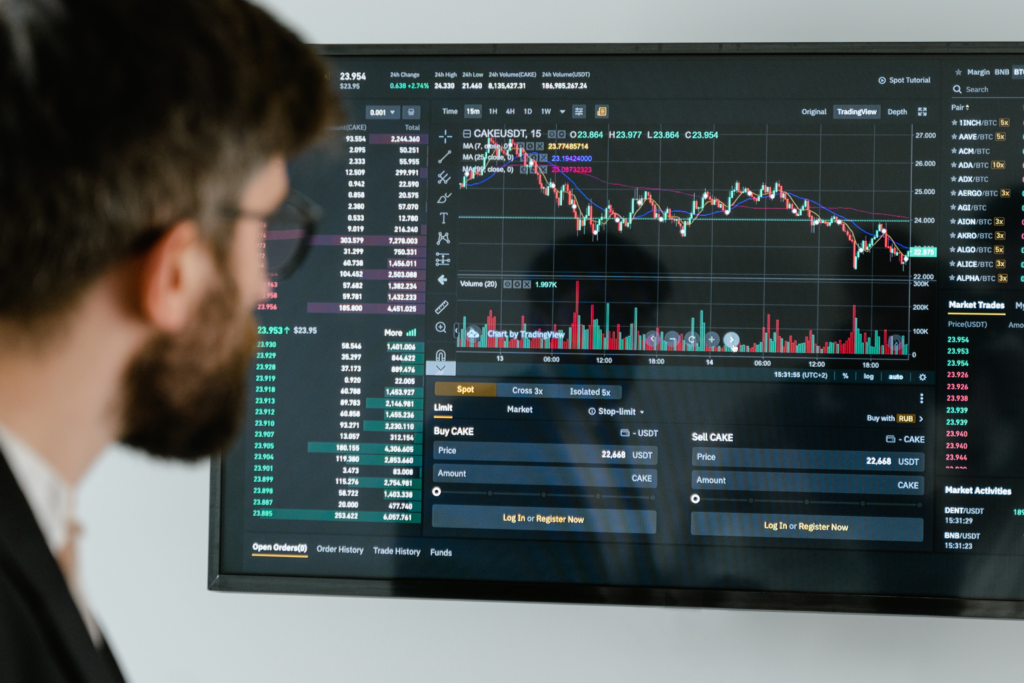 Barter transactions are commonplace in today’s commercial environment. Parties exchange goods or services without a cash transaction underpinning it. The question is, “What happens when I sell the asset in future? Do I have a tax cost for it?” Paragraph 20(1)(a) of the Eighth Schedule to the Income Tax Act refers to ‘the expenditure actually incurred in respect of the cost […] 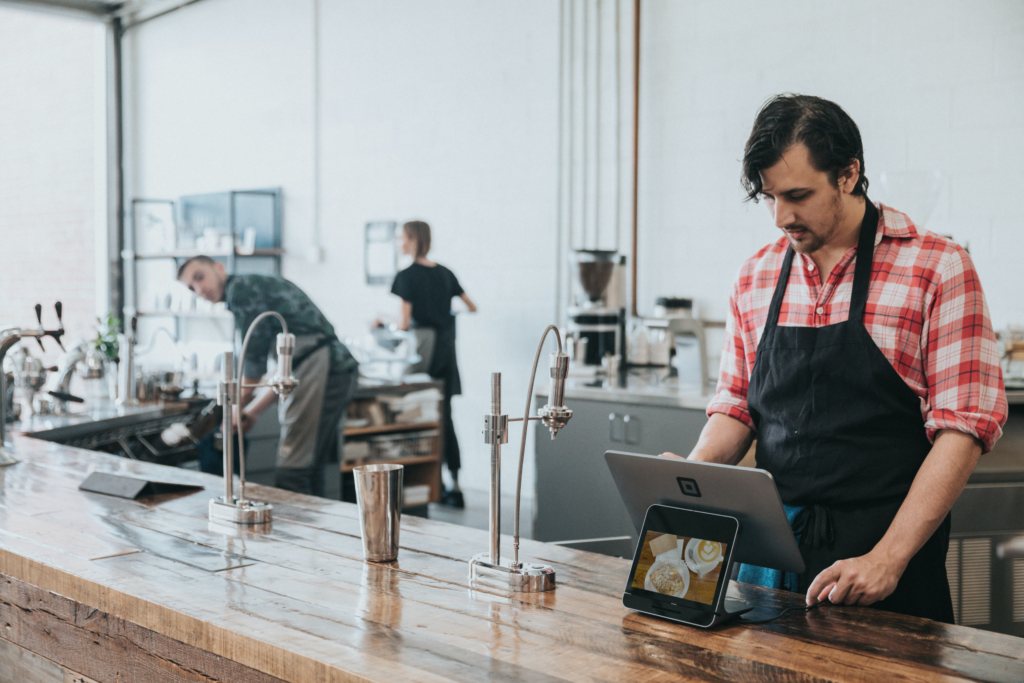 In October 2021, the Supreme Court of Appeal (SCA) handed down judgment upholding the Commissioner for the South African Revenue Service’s appeal against an earlier decision in the Western Cape High Court in favour of Spur Group in relation to employee share schemes. The issue for determination by the SCA was whether the high court […]

Who qualifies for a special trust and how is it taxed? 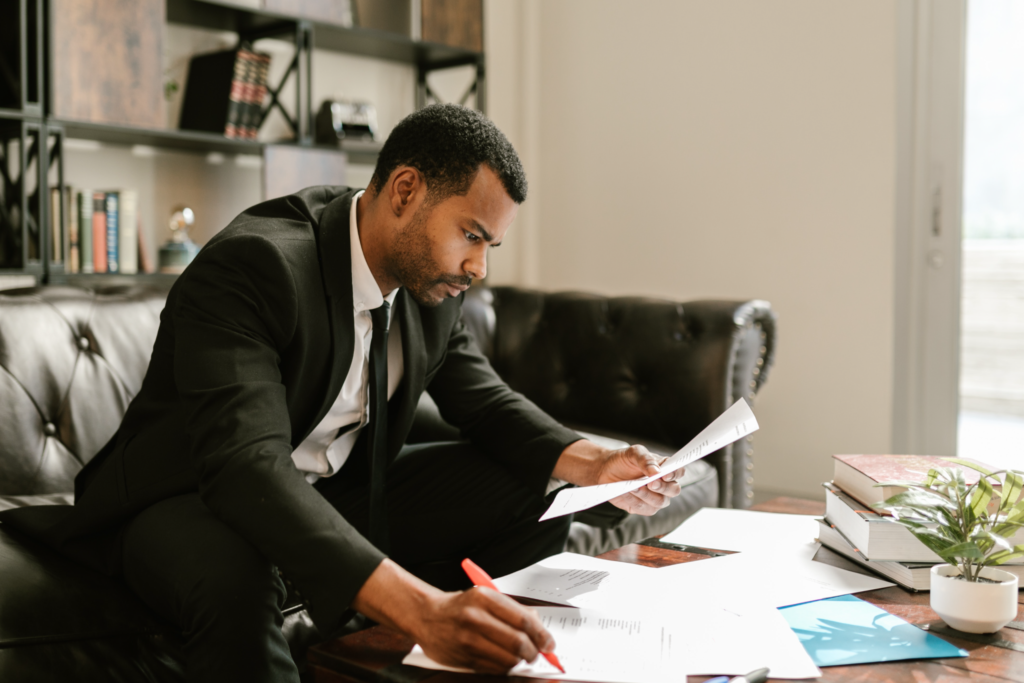 Unlike “conventional trusts” that are taxed at a flat tax rate, a special trust is taxed on the same sliding scale applicable to natural persons. The Income Tax Act provides for two types of special trusts: a so-called type-A and type-B trust. In essence, a type-A trust is created for a person (or persons) having […] 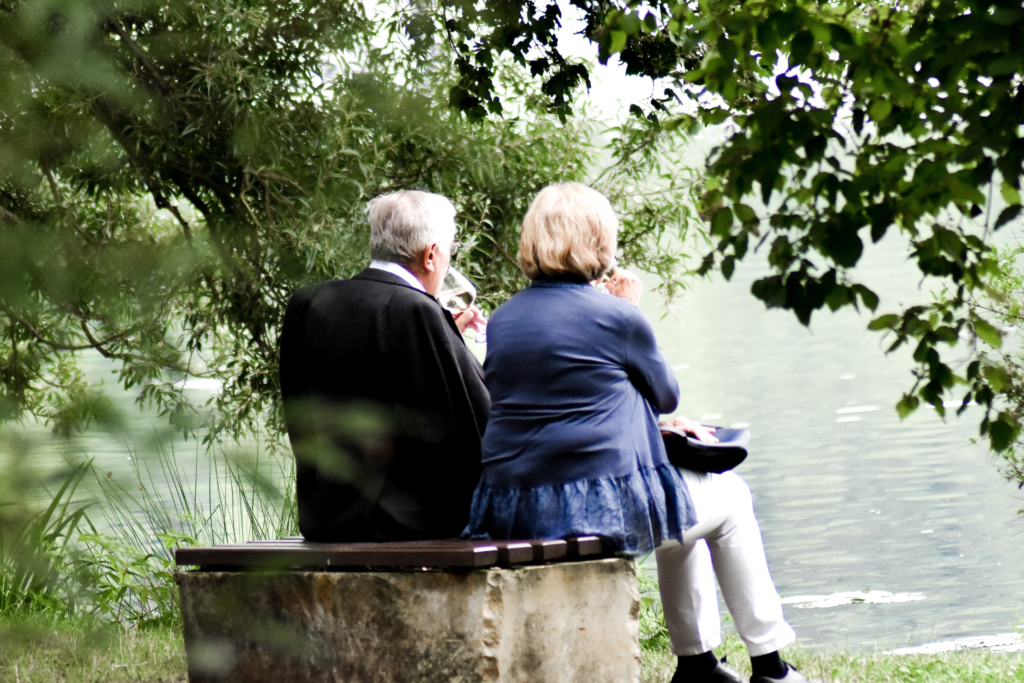 With effect from 1 March 2016, and in terms of paragraph 2(l) of the Seventh Schedule to the Income Tax Act, all employer contributions to a retirement fund on behalf of employees are considered taxable fringe benefits in the employees’ hands. In turn, paragraph 12D(2) of the Seventh Schedule stipulates that if the employer contributes towards a fund […]

More time to benefit from the learnership tax incentive