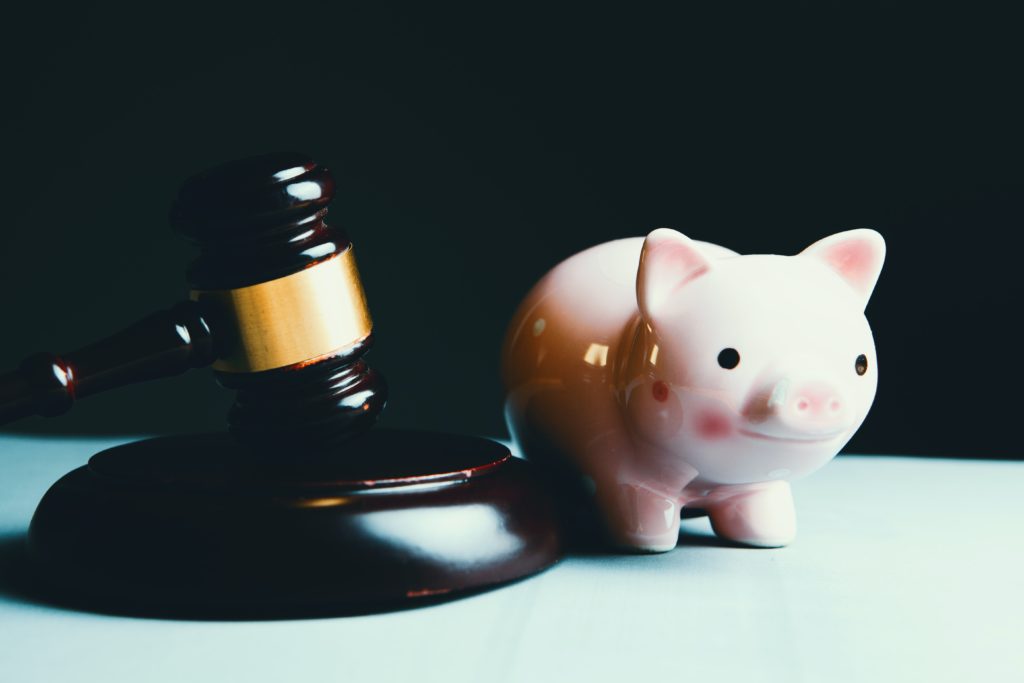 The in duplum rule originated from the South African common law and has been applied through South African case law for over 100 years. The rule aims to protect borrowers from exploitation by lenders that allow and, in some cases, cause interest to accumulate unabated: leading borrowers into further indebtedness. In terms of the common law, the interest charged on a […]

With the fast approaching 2019 tax season, taxpayers who have realised a capital gain in a foreign currency should take note of the special rules that apply to the translation of those gains to Rand. Generally, there are two ways of translating a capital gain or loss into Rand – a “simple method” and a […]

VAT regulations dealing with the supply of electronic services

Since 2015, foreign suppliers of electronic services (such as audio-visual content, e-books etc.) in South Africa are deemed to operate an enterprise for VAT locally. Although the regime has been in place for several years, new regulations in this regard are continuously published, the latest being on 18 March 2019, with an effective date of […]

The South African income tax system is not cash-based. This means that a person can effectively be taxed on amounts that they have not yet received in cash, but that merely accrued to them within a year of assessment. Cash is also not a requirement to trigger tax – any “amount” that a person receives […]

Taxpayers’ right to have disputes resolved

In a recent Tax Court decision[1], the Tax Court confirmed that taxpayers have a right to have their disputes resolved in a court of law as enunciated in section 34 of the Constitution. However, they cannot rely on this right when they are using delaying tactics to prevent the matter from being heard. In this […]

Education and awareness around identity theft, phishing and other frauds have become part of life globally. If nothing else, scamsters are innovative and keep trying new avenues of defrauding businesses and individuals. In South Africa, this is no exception, and there has been a rise in the number of scams where persons pretend to be […]

Recent court case on the imposition of understatement penalties

The Supreme Court of Appeal (“ZASCA”) delivered a judgment[1] on 26 February 2019 on the imposition of understatement penalties as provided for in the Tax Administration Act[2]. In this case, the taxpayer paid provisional income tax (“IT”) of R13.8 million to the South African Revenue Service (“SARS”) for the 2011 to 2014 years of assessment. […]

Section 24(1) of the Income Tax Act[1] deals with an agreement between a taxpayer and another person in respect of movable or immovable property. In the case of immovable property, the effect of the agreement must be that transfer of the property shall be passed upon or after the receipt by the taxpayer of the […]

Requests for suspension of payment from SARS

Since its introduction, the “pay now, argue later” rule relating to disputed amounts of tax has been and remains to be the subject of much controversy, and rightfully so. The basic premise is that even though you disagree with an amount of tax, once you have been assessed by SARS, the amount becomes due and […]