Spouses and couples beware: Changes are on the way 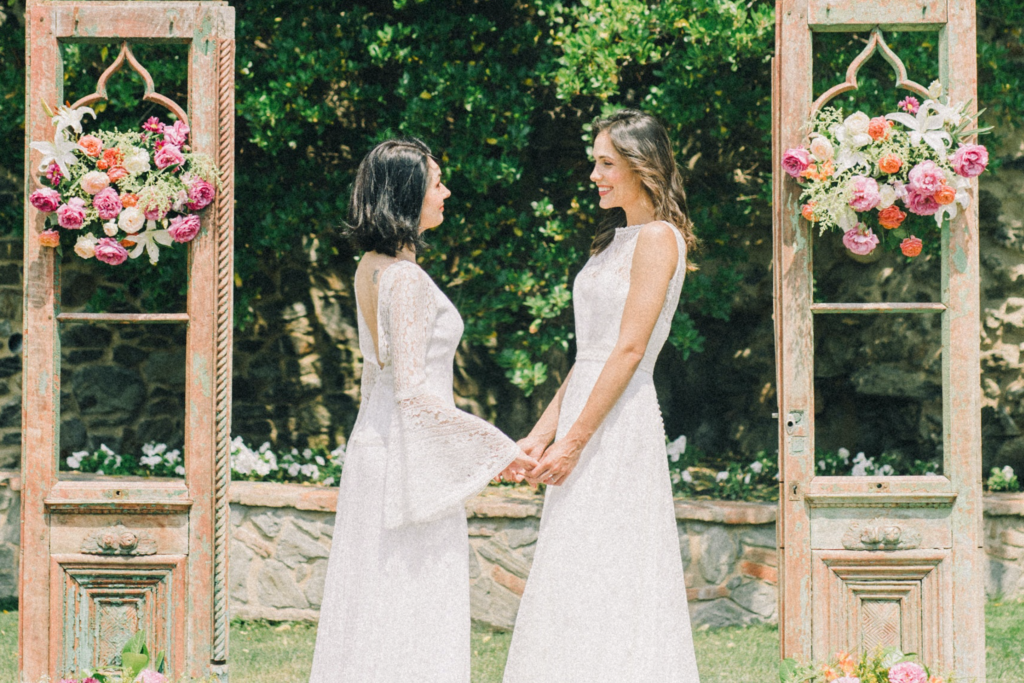 Being a person’s spouse could have varying tax consequences, particularly where they are married in community of property. Currently, for income tax purposes, you are deemed to be a person’s spouse in the following instances: (a)  A person who is in a marriage or customary union recognised in terms of the laws of the Republic;  (b)  A […]

The validity of an Antenuptial Contract