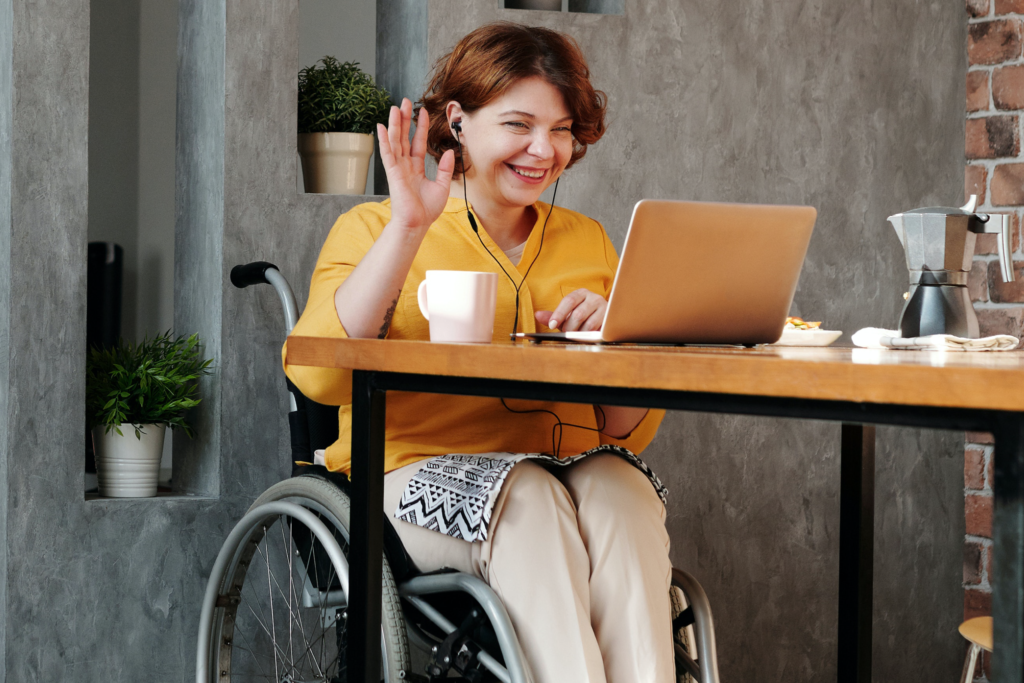 Expenditure prescribed by SARS and which is necessarily incurred and paid for by a taxpayer due to a physical impairment or disability is a qualifying medical expense for tax purposes. Taxers incurring such expenses can obtain a tax benefit. An expense does not automatically qualify as a deduction by mere reason of its listing in […]

Finance Minister Tito Mboweni delivered his third annual budget address on 24 February 2021. The corporate tax rate reduction from 28% to 27% for years of assessment commencing on or after 1 April 2022 was arguably the most significant windfall for corporate taxpayers, although the actual cash benefits thereof will only be seen in the 2023 calendar year. Below, we highlight some of the other significant proposals, which […]

Unbundling of shares with subsidiary companies

Introduction In terms of the Tax Administration Act, the South African Revenue Service (“SARS”) can issue Binding Class Rulings (“BCR”) in response to an application by a class or group of persons and clarifies how the Commissioner would interpret and apply the provisions of the tax laws relating to a specific proposed transaction. BCR70 deals with the tax consequences of recipients of listed shares […]

No excuse for ignoring tax obligations

Decisions of South Africa’s courts are an essential source of law. The courts uphold and enforce the Constitution and develop common law that is consistent with the values of the Constitution, and the spirit and purpose of the Bill of Rights. In a taxation context, court decisions assist in how legislation must be interpreted or […]

In terms of the Tax Administration Act, the South African Revenue Service (“SARS”) can issue, in response to an application, Binding Private Rulings (“BPR”) and clarifies how the Commissioner would interpret and apply the provisions of the tax laws relating to a specific proposed transaction. BPR 346 determines the income tax and dividends tax consequences of the redemption of intra-group loans […]

Does your home office qualify you for a tax deduction?

As the old adage goes, change is as good as a holiday. But the way that the novel coronavirus has shaken up the world we live in, has, to the contrary, been extremely disruptive and stress-inducing. For many people, the disruption has come in the form of shifting from the traditional office space to working […]

Doubling down on income taxes

The purpose of double tax agreements (“DTA” or “treaty”) between the tax administrations of two countries is to enable the administrations to eliminate double taxation, where each country intends to levy a tax in respect of the same amount of personal income. South Africa has a very favourable treaty network across the world. Generally, the […]

The finer details of judgement rescission

The judgment deals with an application for rescission of a judgment by Barnard Labuschagne (Applicant), where SARS took judgment under the provisions of chapter 11 of the Tax Administration Act (TAA). SARS filed a certified statement in terms of Section 172 of the TAA with the Registrar of the Court, setting out an amount of […]

When businesses expand, they often look beyond national borders. With such an expansion, there are several added advantages for establishing a holding company, which then owns the various group operating companies in different jurisdictions. Various aspects contribute to considering an ideal holding company location, and a brief discussion is outlined below. Political stability Political instability […]

How technology is influencing the financial world

Accounting has moved from pen and paper to the cloud, monthly payments can be done through online banking apps, and big purchases like houses and other property can be completed using cryptocurrency. For a business to be successful, it is important that is keeps up with the tech and digital world, which has shown financial […]